Liza Soberano trends online after the release of ‘Trese’ trailer 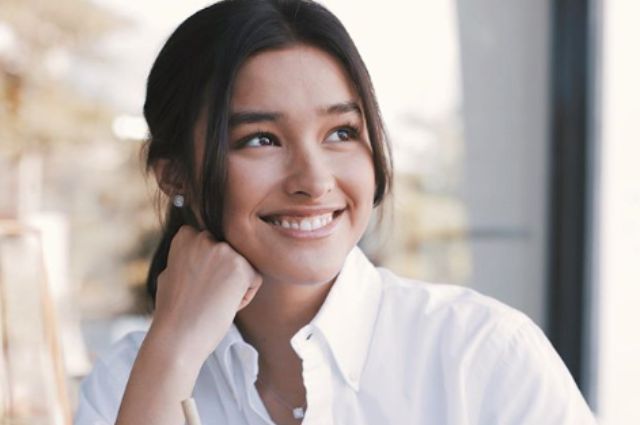 In her Instagram account, Liza also posted the trailer of the said Anime series. Liza also expressed what she felt as the lead character ‘Alexandra Trese’ was voiced by her.

“Here it is!!! The official TRESE trailer 🖤 Still can’t believe I get to be part of this. It’s an honor to be the voice of Alexandra Trese and I can’t wait for June 11! There’s still so much more you haven’t seen yet 😉” Liza wrote in the caption.

Liza’s name trended on Twitter after the trailer release as netizens were impressed over Liza’s voice acting. Here are some of the tweets from netizens:

– “magaling naman talaga si liza in all aspects, she already proved everyone wrong for so many times. you guys just refuse to accept it because you are bandwagons and will take even the tiniest chance to join the hate train against her. so yes, i’m gatekeeping her from y’all.”

– “Congrats liza soberano you made it my dear super galing mo talaga👏I love you my queen!!!! TRESE Unang Silip”

– “LIZA SOBERANO I THINK I WANNA KISS YOU?!??? like im so sorry for doubting you on voicing alexandra trese but now that i heard you, i think you did well. there’s just enough of that angst and femininity on your voice. i think i can get used to it <3"