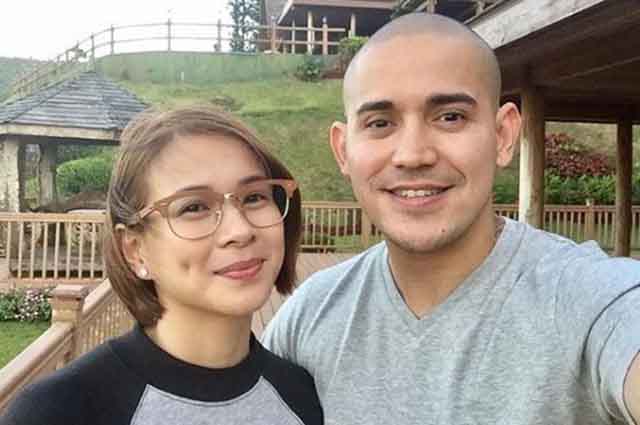 Actress LJ Reyes finally broke her silence in as far forgiving partner Paolo Contis for the things that had happened in their relationship.

LJ and Paolo decided to part ways and Paolo has admitted that it was his fault as to why things happened. Paolo also apologized to LJ, to their children and to all those whose names were dragged into the controversy.

During her interview with GMA reporter Nelson Canlas on 24 Oras, LJ said forgivess is not easy and described it as a work in progress.

“Lahat naman tayo…we get hurt, we get angry but you work on it every day to forgive people, to forgive yourself or whoever.” LJ added.

“You pray about it. For me, hindi s’ya madaling bagay na ibigay so i-surrender lang talaga kay God. And I’m working on it,” LJ said.