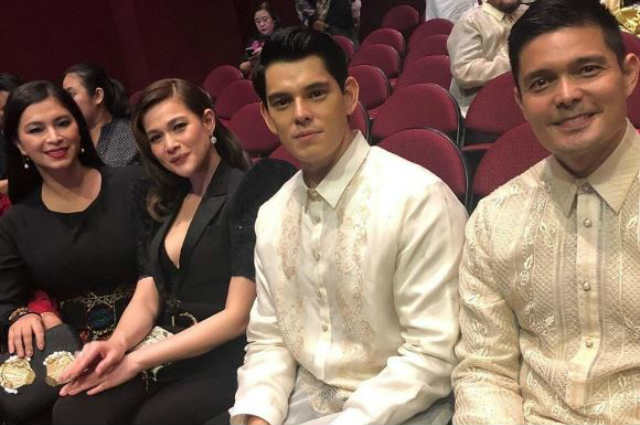 Kapuso stars were also spotted during the celebration including Dingdong Dantes, Gabbi Garcia, and Alden Richards among others.

In her interview with Philstar, FDC chair Liza Diño urged the public to support this year’s PPP, saying: “The reason why Philippine cinema has reached this 100 years is because of the support of our audience, Filipinos who do not get tired of supporting our filmmakers, all our producers who give us stories that mirror our lives.”

“We urge everyone to support the 100th anniversary of Filipino cinema. We believe all of us, at some point in our lives, cinema is a very, very big part of us,” Liza added.