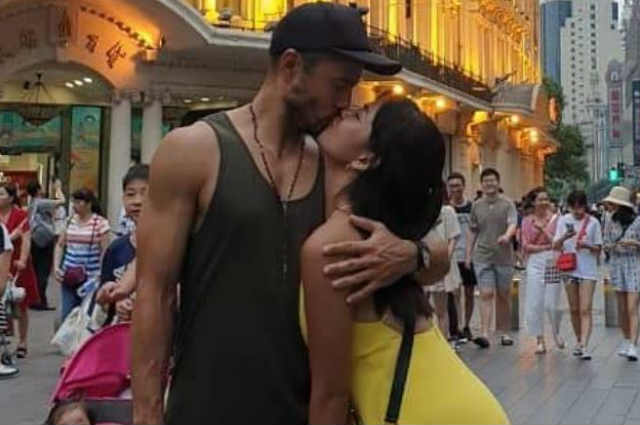 Kapuso stars Derek Ramsay and Andrea Torres seemed to have made their relationship official on social media after the actor posted a photo of him while kissing the actress during one of their recent out of the country trips.

In his Instagram post, Derek posted a sweet kissing photo of him and Andrea along the street in China the middle of a crowd.

Are Derek Ramsay and Andrea Torres in a relationship?

Derek Ramsay responds to comments in his photo with Andrea Torres

Andrea later responded in the comments section and wrote: “Hi 😍”

In their previous interview, Derek and Andrea opened up about their relationship and admitted being “more than friends”.

Derek shared: “We are more than friends. We’re at that stage na we both have feelings for each other. It’s not just both physically attracted, it’s deeper than that in the sense that she has met my parents, I’ve met her parents, our parents have met.”

The actor confirmed his break up with his long-time girlfriend Joanne Villablanca earlier this year.