LOOK: Throwback photos of Kapamilya stars at the first ever Star Magic Ball in 2007 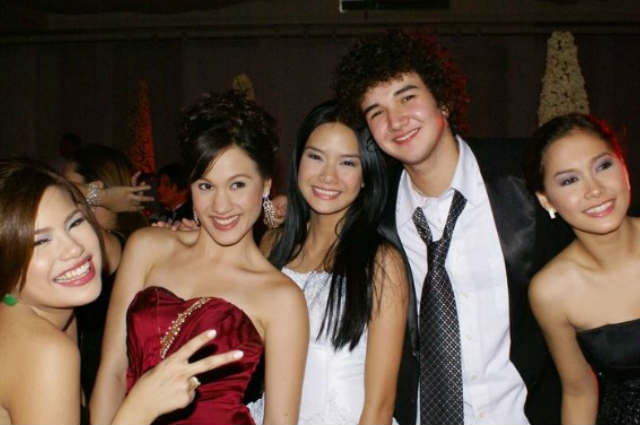 Fans have been waiting for the most anticipated and grandest charity event for the biggest and brightest Kapamilya stars, the ABS-CBN Ball 2019 which will be held on Saturday, September 14.

While the celebrities from the network have been doing all the preparations for the upcoming event, from having their outfits made to getting in their best shape and overall appearance, photos from the first ever Star Magic Ball last 2007 have been making rounds online, showing the transformation of some of the most admired Kapamilya stars throughout the years.

WATCH: Seth Fedelin asks Andrea Brillantes to be his ABS-CBN Ball date with a romantic surprise

In a post shared on Facebook, a compilation of photos taken during the first Star Magic Ball have been gaining attention online as some netizens spotted former couples who attended the event together.

Some celebrities who graced the red carpet together were Gerald Anderson and Kim Chiu, Anne Curtis and Sam Milby, and Kristine Hermosa and Diether Ocampo among others.