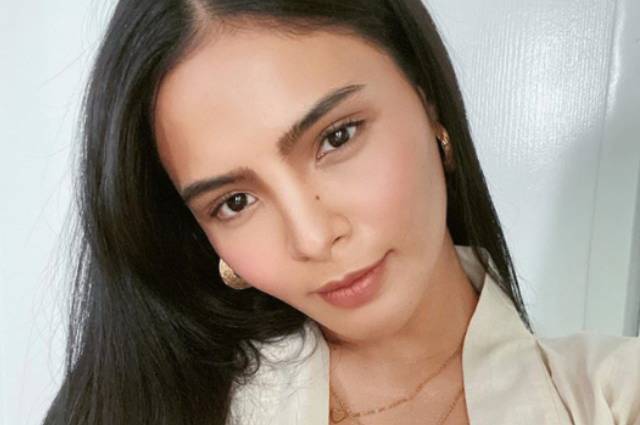 Kapamilya star Lovi Poe happily and excitedly shared to her fans and followers her latest business venture, her own production company to which she called, C’est Lovi Productions.

In her Instagram account, Lovi announced the said news. According to Lovi, it has always been her passion to be in the business of making films. Lovi also shared that she is hoping to continue the legacy of FPJ productions.

“This is it! I’m excited to share the news of finally launching C’est Lovi Productions. 📽 It’s been a passion of mine to be in the business of making films in front of the camera for a number of years already, and as I continue to do that I’d like to be behind the camera too and develop projects from the beginning. Importantly, I want to join forces with people who share the same passion and make films that would help the world recognize Filipino talent either behind or in front of the camera. 🇵🇭

There was FPJ productions…and I hope C’est Lovi Productions can continue that legacy, and bring Filipino stories—especially those independent, lesser known but equally good ones—internationally. ♥️