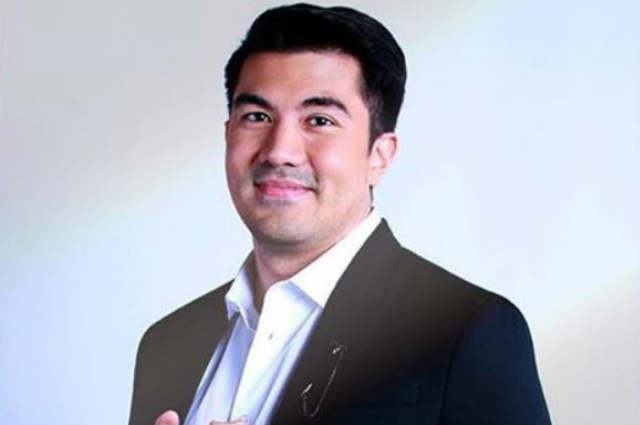 Luis Manzano has undoubtedly been one of the most in-demand host especially in the Kapamilya network as he has hosted several programs from game shows to talent competitions and now, his most recent show ‘Your Moment’ which aired its pilot episode last November 9.

On his Twitter account, Luis took some time to respond to netizens’ remarks about his hosting, as well as being constantly chosen as host of several Kapamilya programs.

Jessy Mendiola reveals what she likes most about Luis Manzano’s body: “His butt”

Luis responded to the netizen and made light of the comment as he wrote: “Hahahahahaha 😂😂😂”

Another Twitter user made a remark about Luis, being chosen as host once again, saying: “Can we have other hosts other than Luis Manzano and Vhong Navarro, please? Give other chance to artists that has potential to be hosts. #YourMomentWorldPremier”

Luis then responded to the netizen and revealed an upcoming hosting stint, saying: “Naku po, may voice teens pa ako after nyan. 🙈🙈🙈”

Apart from ‘Your Moment,’ Luis is also hosting ‘I Can See Your Voice’.