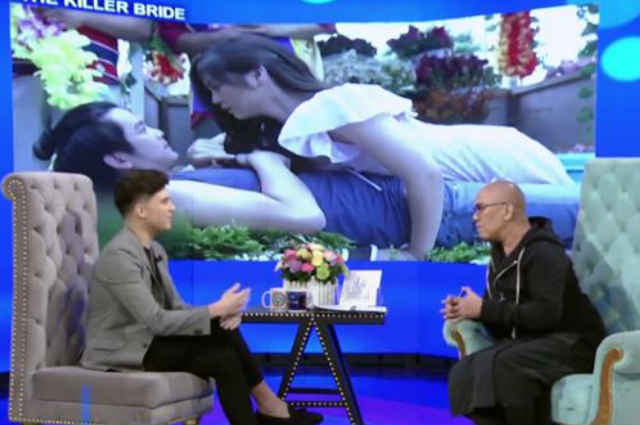 Despite not directly confirming being in a relationship with actress Janella Salvador, Markus Paterson admitted that he felt jealous over the actress’ on-screen team up with Joshua Garcia.

During his guesting in the late night show ‘Tonight With Boy Abunda,’ Markus admitted that he was jealous of Janella and Joshua during their first few scenes in the Kapamilya television series ‘The Killer Bride’ where they were paired up.

“When I saw it, alam mo yung unang feeling na konting selos na butterflies. but when you think about it, when I thought about it, ‘Well, it’s work.’ And they’re both really good with what they do, and they can create chemistry like that ’cause they’re friends already. Nawala naman lahat and Josh is a great guy,” Markus explained.

In his previous interview, Markus admitted that he and Janella “mean a lot” to each other.

“We mean a lot to each other but we’re definitely not there yet. What you see is what you get. We’re that, pretty much,” he said.