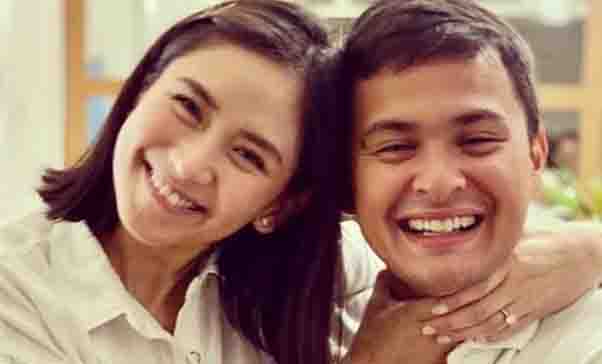 Actors Matteo Guidicelli and Sarah Geronimo got married in a civil wedding ceremony and this event everyone by surprise. Upon hearing the news, ‘AshMatt’ fans were so happy to hear about the marriage of their two idols.

In an article published by ABS-CBN News, Matteo confirmed in a phone interview with Mario Dumaual that indeed he and Sarah got married in a hotel in BGC. On the other hand, Matteo denied the accusations that he punched the bodyguard of Sarah named Jerry Tamaro for suspecting that Tamoro leaked the wedding news to Mommy Divine – mother of Sarah Geronimo.

““Wala akong sinuntok,” Guidicelli said. Matteo also took the opportunity to thanked all the well-wishers and supported their decision.