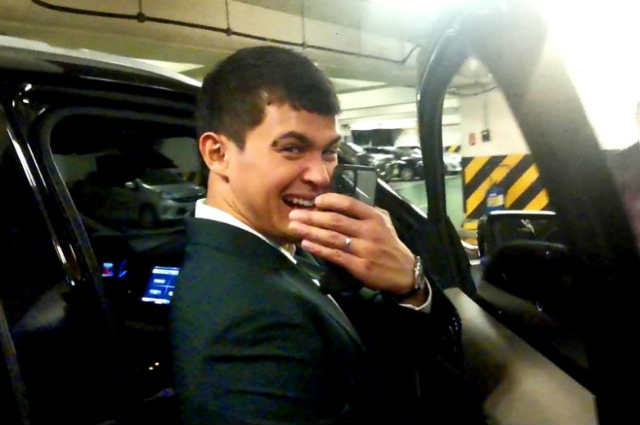 Matteo Guidicelli proudly wore his wedding ring as seen on several posts on social media that caught the attention of netizens. It seemed like Matteo in back on track with his usual commitments.

Being followed by the many due to his recent controversial secret wedding with Popstar Sarah Geronimo, the mass couldn’t miss the tiniest detail he has.

In a tweet made by Journalist, Pia Gutierrez, she posted photos of Matteo while wearing his uniform as a reserved Philippine Army during an event. In a separate post shared by a fan page of Ashmatt, his photo from the said event surfaced. The common reaction that the netizens noticed is that he is wearing his wedding ring.

Matteo gamely poses for pictures during the Change of Command Ceremony of the Presidential Security Group at the Malacañang Park. He declined to be interviewed by the media. pic.twitter.com/RnS7hpCBkd

Earlier, he already gave his confirmation of their wedding and even said that he did not punch anyone. Amidst the scandal, his wife, Sarah did not speak about it yet.