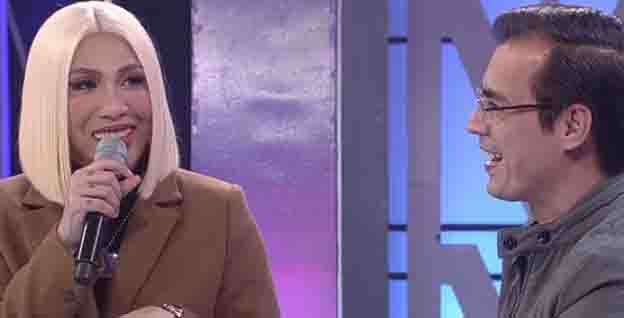 Mayor Isko Moreno recently guested on “Gandang Gabi Vice” and during the “Idulog mo kay Yorme!” segment, Mayor Isko was asked if the reports were true that he had a relationship with Claudine Barretto when they were young.

“With due respect to Miss Claudine Barretto, hindi naman. We were partners in movies and we belong to one film outfit, which is Seiko Films.” said Mayor Isko.

But Mayor Isko admitted that he did gave Claudine some flowers but this is because of an instruction given by Seiko Films owner Robbie Tan.