Mayor Sara Duterte on her decision to run for President in 2022: “maaga pa naman” 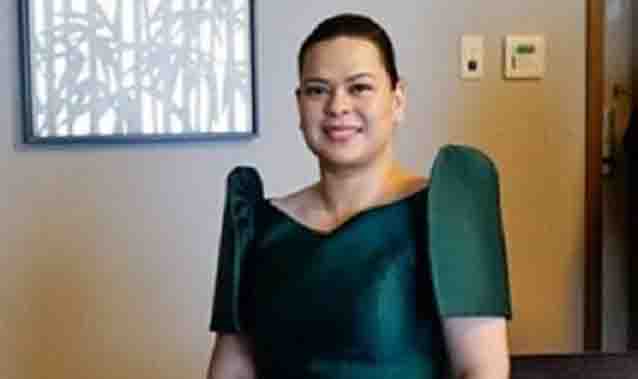 President Rodigo Duterte’s daughter, Davao City Mayor Sara Duterte expressed her honest thoughts and opinions when she was asked if she will run for Presidency in the upcoming national elections in 2022.

In an interview with GMA News, Mayor Sara was asked about her decision if she is going to run for Presidency in the upcoming national elections. According to Mayor Sara, it is still too early as the deadline for the filing of candidacy for national positions is until October 8.