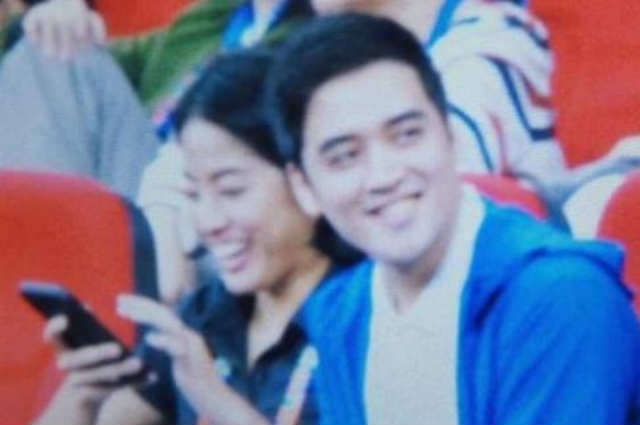 Pasig City Mayor Vico Sotto and host and former athlete Gretchen Ho have become a trending topic on social media after the two of them were spotted together while watching the volleyball match between Vietnam and the Philippines’ women volleyball team for the Southeast Asian Games (SEA Games).

In photos shared online, Mayor Vico and Gretchen were spotted sitting beside each other while watching the game which has been sparking dating rumors.

LOOK: Gretchen Ho and Robi Domingo share the stage together at Mr. and Ms. Chinatown 2019

One Twitter user meanwhile posted: “Vico Sotto and Gretchen Ho watching together im ???? Is this jealousy i feel or kilig”

Gretchen last had a relationship with host Robi Domingo who now has a non-showbiz girlfriend while Mayor Vico is currently single.