MayWard’s letter to fans: “hindi basta-basta lang to get into relationship” 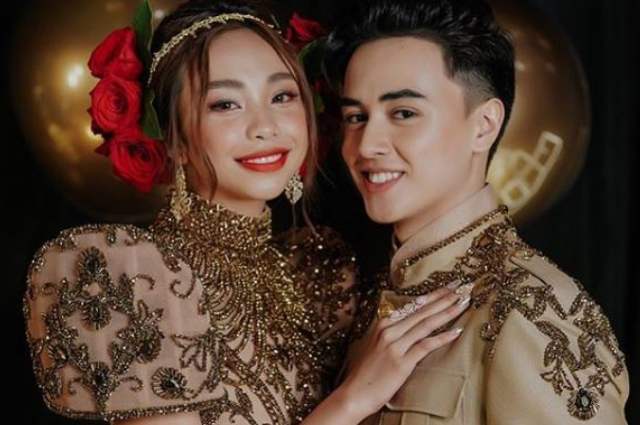 Netizens send their positive and motivating words to MayWard commenting on their open letter about the status of their relationship.

But as the letter proceeds, it was clearly stated how complicated it was for PBB: Luck 7 Winner, Marydale ‘MayMay’ Entrata and former housemate turned loveteam Edward John Abellera Barber to hold on to a matured relationship at their young age. “We realized na hindi basta-basta lang to get into a relationship.”

On the later text, their status is also confirmed, “we both are still very young and there is so much more we still want to achieve in our lives… We both agree there is no need to rush into anything.”

It also clarified how the two treasured their relationship, “This means not having a romantic relationship between us at this point. Pareho po naming na-realize that being the best of friends will even be more beneficial for us.”

This might have cause disappointments to their fans; however, they still ask for understanding and support with their decisions and actions assuring that they would still love to do projects and programs together as a love team. “Sana po ay maintindihan nyo po kami. Patuloy naming inaalagaan ang isa’t isa at ang relasyon namin bilang magkaibigan…Pinapanalangin po naming ang inyong suporta , respeto at pagmamahal sa amin, pati na sa aming pamilya at mga kaibigan.”