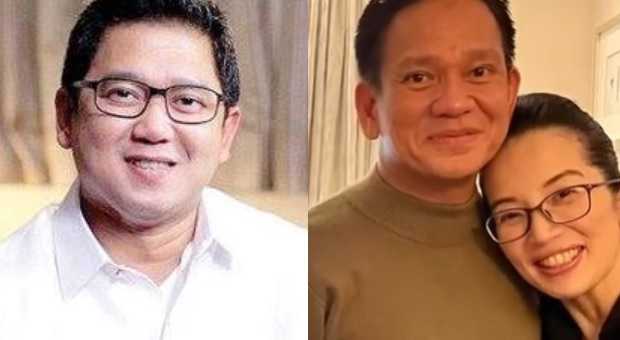 Former DILG Secretary Mel Senen Sarmiento reacted to a message posted by senatorial aspirant Herbert Bautista about “TOTGA” or “the one that got away.”

Although no names were mentioned, Bautista deleted the post and apologized to actress and TV host Kris Aquino for what he calls inappropriate and a mistake.

“I’ve already taken down a post on Twitter of which my loose remark unjustifiably hurt feelings. It was certainly inappropriate and a mistake. My profuse apologies to Kris.”

Sarmiento who is the fiancé of Kris sent a message to Manila Bulletin in reaction to what Bautista posted:

“Although Mayor Herbert Bautista has already taken down his post which obviously referred to Kris, I just wish that this would serve as a reminder that talking about past flames in public is improper and ungentlemanlike.

As a former public servant now seeking a seat in the Senate, he should know better than dragging other people to get public attention.

Hindi po showbiz ang Senado. People would appreciate it more if he would talk about his credentials to woo our people’s votes.