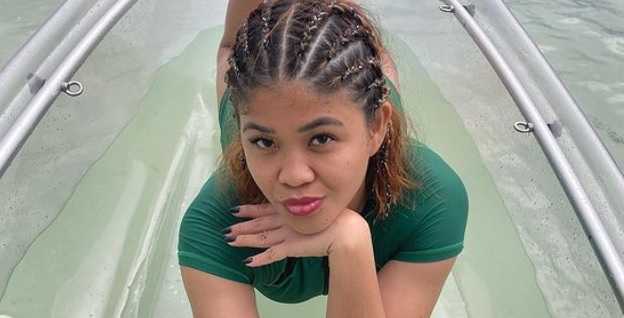 Fans and followers of Kapamilya star Melai Cantiveros were wowed and in awe over the photos that she shared on her social media account.

In her Instagram account, Melai shared several stunning photos of her. It appeared that the said photos were taken during her vacation in Boracay. In the said photos, Melai tried the famous crystal kayak. Being a comedian herself, Melai can’t help but poke fun at her photos as she wrote in the caption:

The said photos that Melai has shared captured the hearts of netizens as it went viral. Here are some of the comments from the netizens: