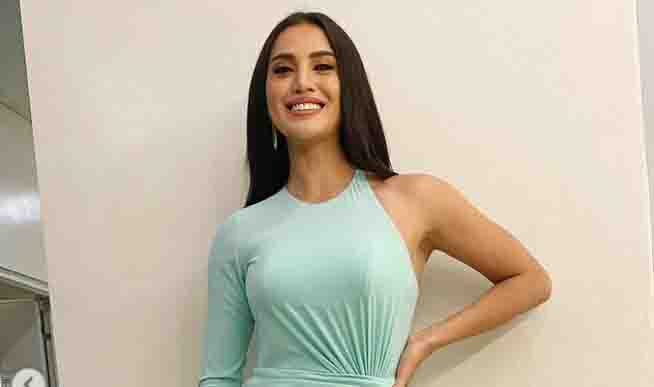 Netizens noticed the absence of Michele and was asking about her whereabouts.

Michele said she was advised by her handler to opt out despite testing negative for COVID-19 and decided to go to Isabela to distribute relief goods to typhoon survivors.

“A lot of people have been questioning my motives for coming up here just because I missed a guesting of the MUPH queens on tv! Our goods were scheduled to be brought to Isabela and distributed by volunteers just because may scheduled guesting ako on Sunday.

Due to multiple relief operations Kahit negative ako sa swab, my handler and the show decided for the safety of everyone hindi ako kasama because of the exposure from my relief operations. I decided to go to Isabela with our team to personally distribute the goods instead.

Sanay na ako sa Mga issues on social media and I said before Basta ako Lang Ibash niyo okay Lang. But when it involves our organization I have to clear this up because So many people trusted and donated their hard earned money for the victims of typhoon Ulysses and I will personally see our operations through!

I will not allow your drama to taint this initiative and all the people who worked hard to make this happen. If you have any questions with attendance you can ask those who invite us on their programs 👍🏻 and kung gusto niyo ako makita sumayaw sa tv manuod Kasi kayo ng wowowin every Friday, Baka kumanta pa ako dun!”