Moira dela Torre after breakup with Jason: “I felt like I was released from prison” 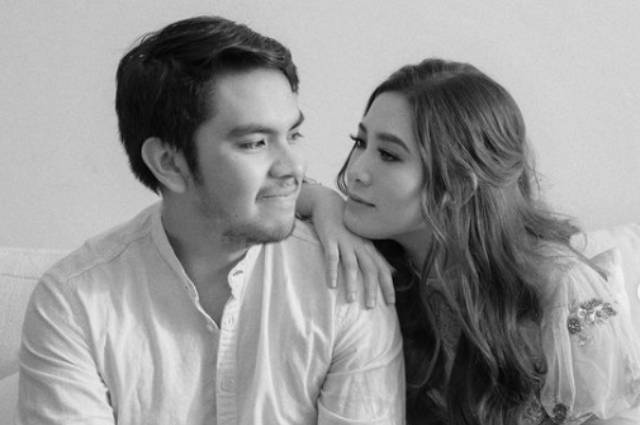 Kapamilya singer and songwriter Moira dela Torre expressed her honest thoughts and sentiments as she opened up about her separation with her husband, Jason Hernandez.

It can be recalled that last May, Jason announced that he and Moira are no longer together and he admitted on being ‘unfaithful’ to her.

In an interview with ABS-CBN entertainment reporter MJ Felipe for ‘Star Patrol’, according to Moira she had a hunch it since the beginning of the year.

“I think when the year started palang I was getting this weird feeling that I was about to enter into a new season and I didn’t know what it was. It’s been a long time coming and I think my heart was prepared for it.” Moira shared.

“When I exited that season I felt like I was released from prison or something. It felt like I was allowed to be the creative Moira that wrote Malaya and I lost her for a little bit. But now I’m very careful with the people I allow into my life.” Moira added.

When asked if she is really to fall in love again, Moira said, “I’m open”

“Are you looking?” MJ asked Moira.