Moira Dela Torre opens up about nose damage: “I was at high risk of being blind, of aneurysm, of heart attack, and stroke” 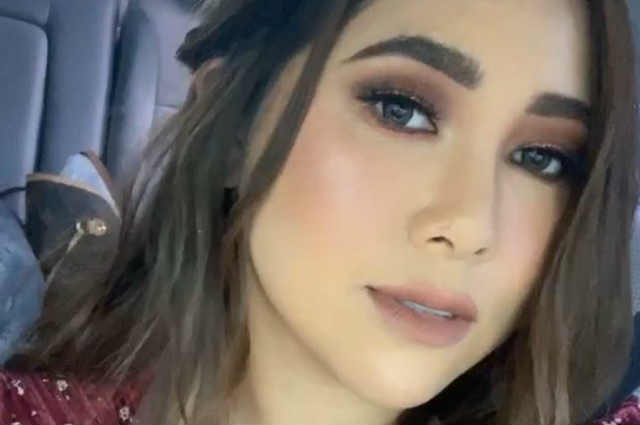 Singer Moira Dela Torre has opened up about her reported nose damage following the revelation of her ‘Idol Ph’ co-judge Vice Ganda during the recent episode of the late night weekend show ‘Gandang Gabi Vice’.

In her interview with Push and other members of the press, Moira shared how she had a non-invasive procedure went wrong and how her nose went on necrosis which refers to the death of most or all of the cells in an organ or tissue.

Moira said: “Well, basically, may nagkamali. And my nose went on necrosis. And it was a very simple procedure. It’s non-invasive. But it went wrong. Hindi po siya naagapan agad because we had no idea what was happening. I was at high risk of being blind, of aneurysm, of heart attack, and stroke.”

According to Moira, she stayed at home for three months while she was recovering but assured that she is better now even if she is still under recovery.

“And for three months, I was at home recovering ‘cause I was on house arrest. But I’m better now. God is Good. I’m 85% healed but I’m 100% healed internally. I feel like this whole season made me so much better,” Moira said.

Moira however said that she is not planning to take legal action against the medical practitioner, saying that she has already forgiven the person.