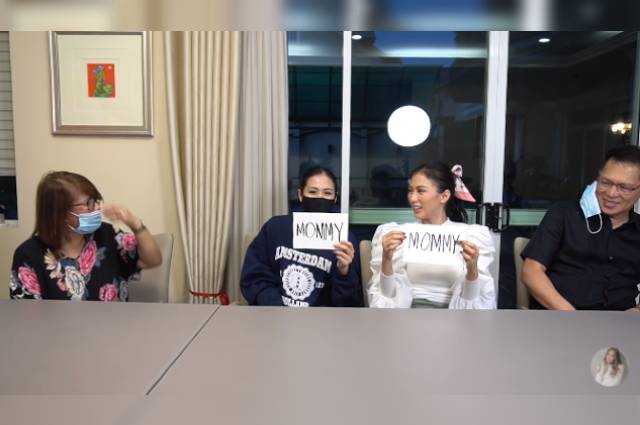 Crisanta Gonzaga, also known as mommy Pinty can’t help but be cranky over her celebrity daughters, Toni Gonzaga-Soriano and Alex Gongaza as they played “who’s who” challenge.

They had fun while they were playing the said challenge. Mommy Pinty can’t help but react when she was chosen by Alex and Toni. Alex’s vlog was filled with banters and laughter.

In the end, Alex asked “sinong magulang ang bwisit ngayon?” to which she and Toni laughed as they answered “mommy”.