Nadine Lustre on VP Leni: “I’m still here to stand by her” 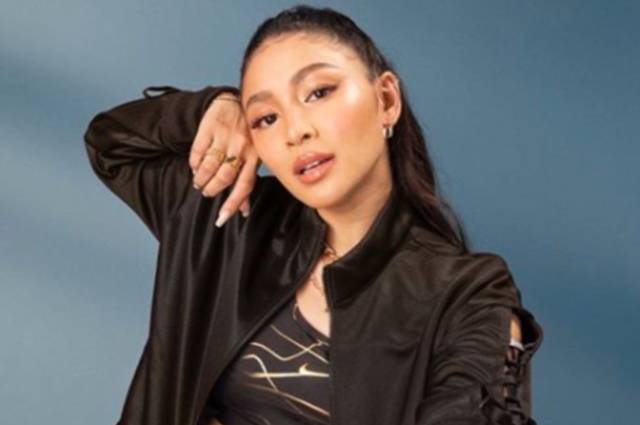 Nadine admitted that she got sad and a bit disappointed upon learning about the result. And it took Nadine awhile before she accepted the truth.

But Nadine reiterated her support and said that she will stand by VP Leni.

“Honestly, like who wouldn’t be sad naman di ba? I was also a bit disappointed. It took me a while before I got to like accept it just because of course she is someone that you believe in,” said Nadine.

“Grabe yun. Naalala ko nung election as in I was nervous for a couple of days before and after so it was really stressful but at the end of the day I guess it is what it is but I’m really happy that Madam Leni is still not taking a break,” the actress added.

“She is doing whatever she can and I’m still here to stand by her,” Nadine said.

After #Halalan2022, Nadine Lustre says she is still proud of Vice President Leni Robredo for "doing whatever she can to help people," noting that she will continue to stand with the official. | via @josiahvantonio pic.twitter.com/VjLms173bF