Nadine Lustre talks about her relationship with Christophe Bariou 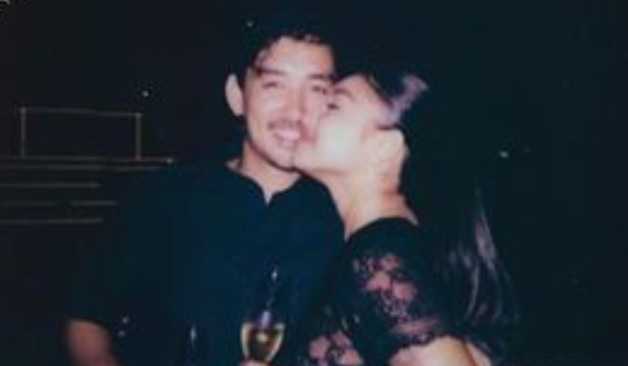 Actress and singer Nadine Lustre expressed her honest thoughts and sentiments as she opened up about her boyfriend, Christophe Bariou for the very first time.

In the latest YouTube vlog of TV host Boy Abunda, Nadine talked about her relationship with Christophe.

“Is your boyfriend comfortable with you being so public?” Tito Boy asked Nadine.

“He is. Well he’s getting used to it at least. I think he understands that it’s something that he cannot escape. It’s part of it. He’s okay with it.” Nadine shared.

According to Nadine, Christophe is half Frend and half Filipino and he has been living in Siargao for 8 years already. Nadine also shared that they cross paths as they have common friends.

“I have friends who have been living in Siargao for a while now. So in July last year, three of us, two of my other friends ended up going to Siargao just for a vacation kasi nga medyo maluwag na nung time na yun so we were able to fly out… One of my good friends kasi is working with him as social media…” Nadine shared.

“Parang she asked him if we can go to his spot kasi there’s a secret beach there, there’s no one there most of the time and it’s really peaceful. Yun yung kung saan magmi-meet yung ilog at dagat. Asked him if we could go, but we ended up just swimming in his pool. That’s pretty much it…”

“My friends kasi were talking about him and they were saying na he’s really cute. When I saw him, I’m like ‘Okay fine, he’s actually kinda cute.’” Nadine added.