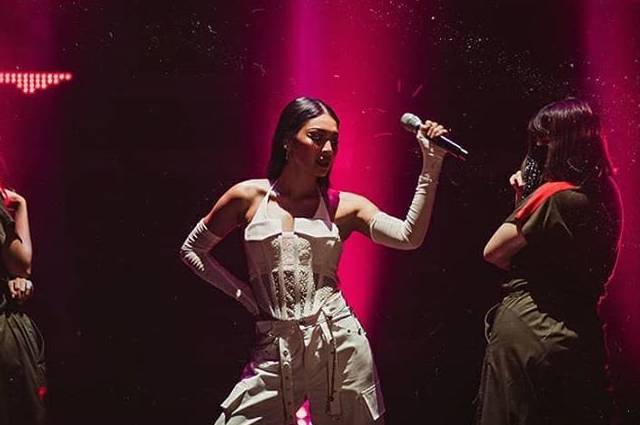 Fans and followers of actress Nadine Lustre obviously missed the presence of their idol as Nadine’s performance in an online virtual concert goes viral. Netizens can’t get enough of Nadine’s songs and moves. It has been quite sometime that her fans saw her perform eversince ABS-CBN failed to secure a franchise from Congress.

Not to mention of course Nadine performed alongside former boyfriend and actor James Reid. Although done virtually, fans were treated to a reunion show of some sorts for the two former lovebirds.