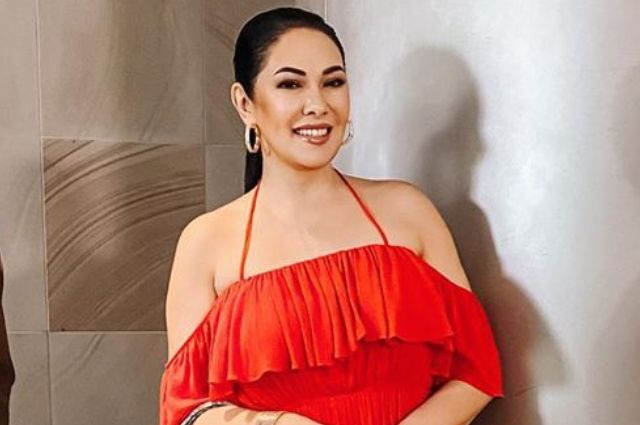 Actress Ruffa Gutierrez got criticized over the character she portrayed in ABS-CBN drama series, “Love Thy Woman”. Ruffa portrayed the role of Amanda del Mundo as an antagonist in the said program.

In her Instagram account, Ruffa posted several photos and videos. It was during her BioMed scan & Hyperbaric oxygen therapy treatment at The Farm at San Benito.

The said treatment was to improve her mental clarity, promote faster recovery from fatigue and for her to have healthier skin. “#TheFarm is guiding me on my journey to wellness & I’ll definitely be leaving a better version of myself.” added by Ruffa.

The comment got the attention of Ruffa to which she answered “bakit, pangit ba ang mga bading?”.