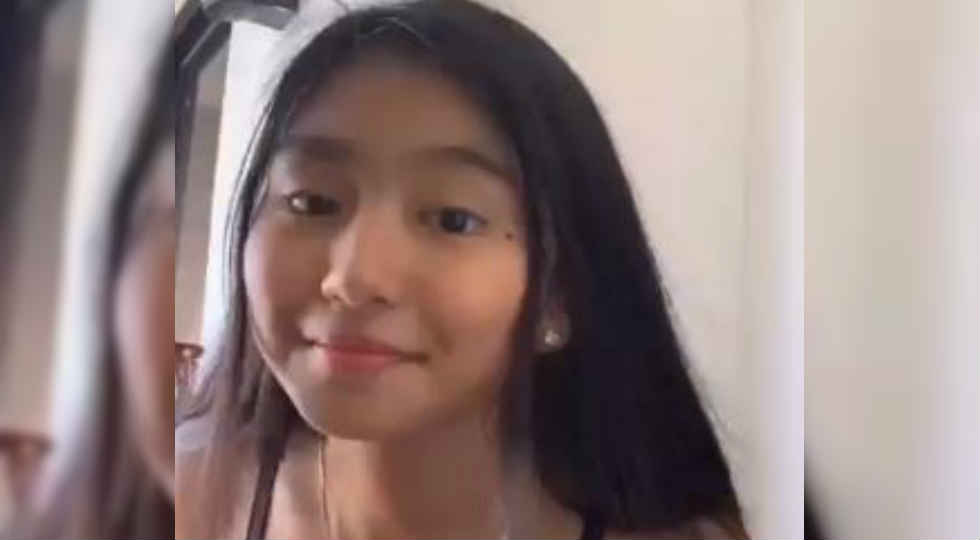 A netizen has been drawing attention on social media after a video of her caught fans attention as they noticed how she shows resemblance with Kapamilya leading ladies Kathryn Bernardo and Nadine Lustre.

On Twitter, the netizen posted a video of her and a friend as she showed off her cute dance moves.

The video became viral with over 1.6 million views aas of writing and has been flooded with reactions from netizens debating whether the netizen looks like Kathryn or Nadine, or both.

One user wrote: “at first I thought it was nadine, damn gurl!”

Another user wrote: “Have anyone told you look like Nadine and Kathryn’s (would to be) daughter?”