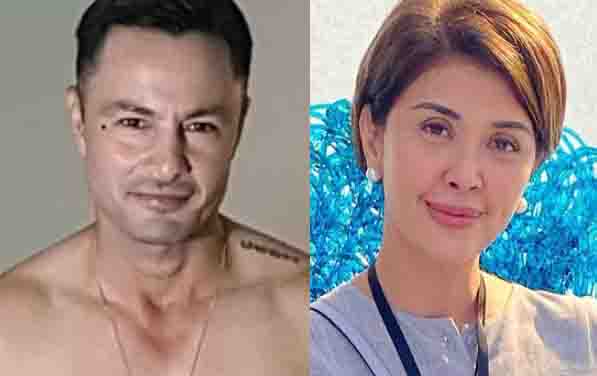 Netizens are still in a guessing frenzy as to really what happen between actord Derek Ramsay and Andrea Torres. The two has already confirmed that their relatioonship is over. According to Derek, everything happened so fast and made it clear that there was no third party involded.

Andrea for her part said she wanted to keep everything in private and wishes Derek and his family all the best.

One netizen them commented the following:

This captured the attention of Derek and reacted by posting the following: “lahat nalang bigyan ng issue”