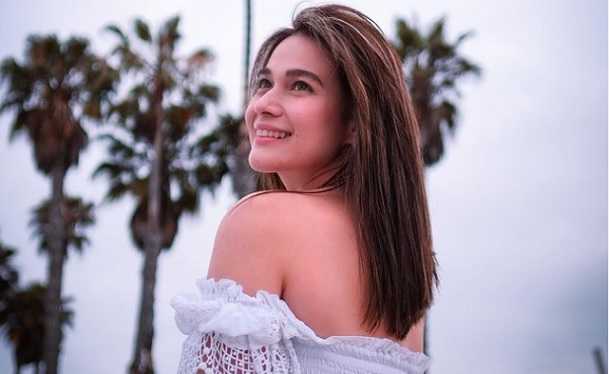 Legal counsel of Kapuso star Bea Alonzo can’t help but react to a netizen who accused the Kapuso star of land-grabbing.

It can be recalled that the said accusation and controversy started when a netizen reacted to the latest YouTube vlog of Bea where she and her family invited the Aeta community over a meal at her farm to which she called Beati Firma.

Base on the article published on Pep.ph, the legal counsel of Bea can’t help but react over the said accusation. Atty. Joey V. Garcia of GERA Law Firm clarified and stressed that the said accusation is ‘very unfair’ and the Kapuso actress and her family acquired the said land ‘through legal and valid means.’

Written in the said statement of Bea’s legal counsel:

“It is unfortunate that a certain ‘aloveyoutoo’ made a very irresponsible & highly outrageous statement on Twitter asserting that Ms. Bea Alonzo should give ‘their – (referring to Aetas) land back.”

“For the record, our client vehemently opposes that baseless and very unfair accusation. She and her family are the absolute and registered owners of the parcels of land in Zambales, acquired through legal and valid means.

“Let this message serve as a stern & final warning to that fellow who made the disparaging remarks against Ms. Bea Alonzo on social media to retract his/her unfounded accusation and to cease from further making defamatory statements that bring disrepute to our client.

“Otherwise, we shall be constrained to initiate all the appropriate legal actions against him/her in no time.”

✨ Screenshot na natin to baka mag-delete at magpa-victim after makasuhan! Bea Alonzo, do the right thing! Wag papatinag! Give this freaking inggit a lesson! ⚖️ pic.twitter.com/fTd8thJWAk