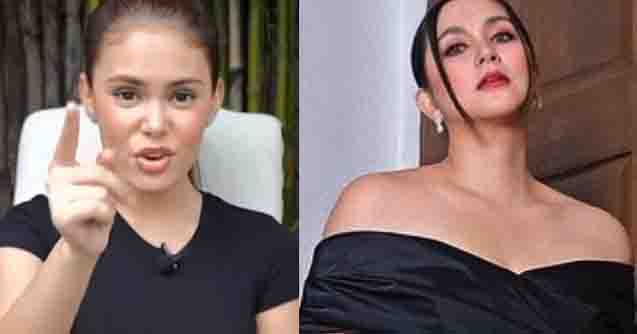 Actress vlogger Ivana Alawi said that there was one host who shouted at her during her early days in the entertainment industry. Ivana made the revelation by playing a game called “Sagot o Lagot” together with her brother Hash.

One of the question asked was if she had a fight with a fellow artist?

Ivana said she never had a fight with any artist but she remembered there was one occasion where a host shouted at her in front of a huge crowd when she was still a newbie.

Hash then asked her to give a clue by stating the first letter of the name of the host, Ivana said the letter ‘M.’

Netizens went into a guessing frenzy and were quick to speculate that the host Ivana was alluding to is TV host Mariel Padilla.

Mariel has yet to react or respond to the said rumors.