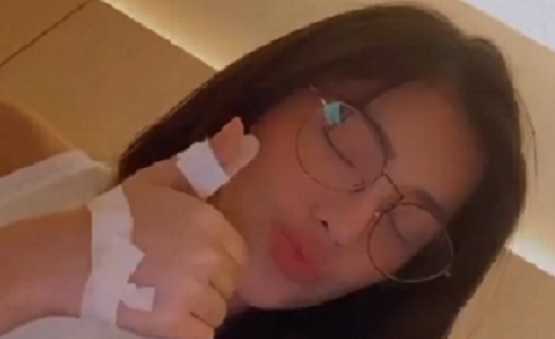 Fans and followers of actress Jane De Leon expressed their concern after the star of ‘Darna’ posted a photo on her Instagram Story with the words ‘The show must go on.’ as a caption.

Jane is portraying the role of ‘Darna’ which would require heavy stunts. Actress Angel Locsin who played Darna before and Liza Soberano who was supposed to play Darna as well, were injured during practice for the said role.

A proof that playing the iconic female superhero is not a joke, and would require dedication in as far as health is concerned.