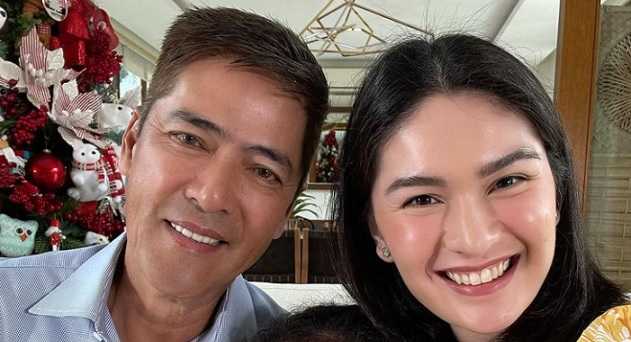 Fans and followers of actress and TV host Pauleen Luna can’t help but gush over the photos that she shared on her social media account.

In her Instagram account, Pauleen shared two sweet photos of her with her husband, Kapuso star Vic Sotto. It appeared that the said photos were taken year 2019 and year 2022 when they had a vacation in Dubai.

According to Pauleen, the said photos were taken in the same place but different years.

The said photos that Pauleen has shared captured the hearts of netizens as it went viral. In the comment section, many netizens expressed their admiration as they looked younger after several years. Here are some of the comments from the netizens:

– “Amazing how he doesn’t get old , he even looks more handsome and younger now , wow ..”