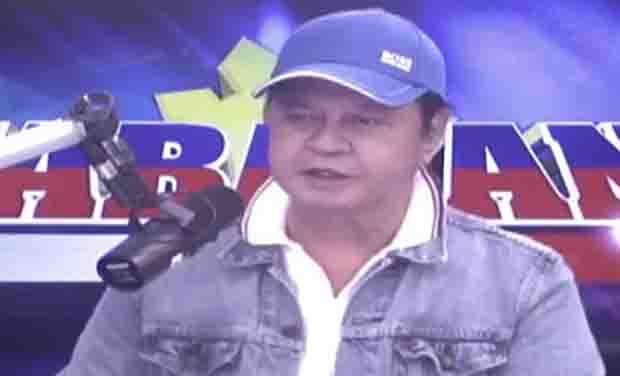 TV and radio broadcaster Noli de Castro affirmed his loyalty with ABS-CBN network by saying that he has no plans of moving to another network anytime soon. In his TeleRadyo radio program, Noli said he will remain a “Kapamilya forever.”

This after a listener of his radio program asked him not to leave as anchor of ABS-CBN news program “TV Patrol.”

Here is his statement: