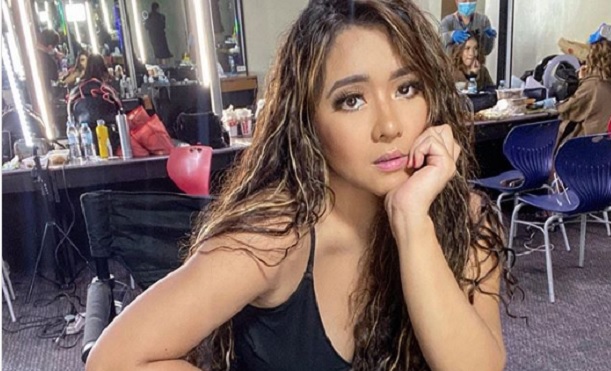 It can be recalled that recently, rumors about Angeline’s pregnancy has been circulating online.

In his “Ogie Diaz Showbiz Update” YouTube account, Ogie confirmed the said good news. According to Ogie, he and Angeline’s common friend revealed that the Kapamilya star is five months pregnant and expecting a baby boy.