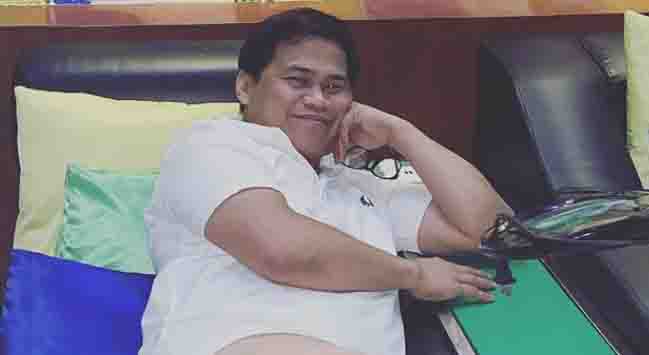 Julia already denied it. Dennis Padilla already said there is no truth behind the said post and Marjorie Barretto also said it is definitely not true. Sonza later on retracted his statement and apologized to Julia for his post.

On his video vlog, Ogie said Sonza has already lost his credibility a long time ago.