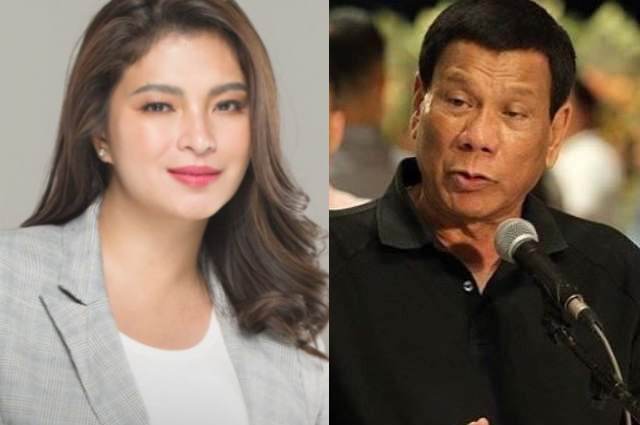 President Rodrigo Duterte and actress Angel Locsin came out top in YouGov’s survey as the most admired make and female persnonalities in the Philippines. YouGov a British international Internet-based market research and data analytics firm, headquartered in the UK.

In the Philippiens, for the Male personalities: President Duterte topped the survey with a score of 19.67, followed by Senator Manny Pacquiao with 10.65% and coming on third is Manila Mayor Isko Moreno with 7.96%.

On the other hand, Angel Locsin topped the Female personality lists with 15.03%, followed by Catriona Gray with 11.09, and Sarah Geronimo in third place with 7.48%