Rabiya Mateo and Neil Salvacion unfollow each other on Instagram 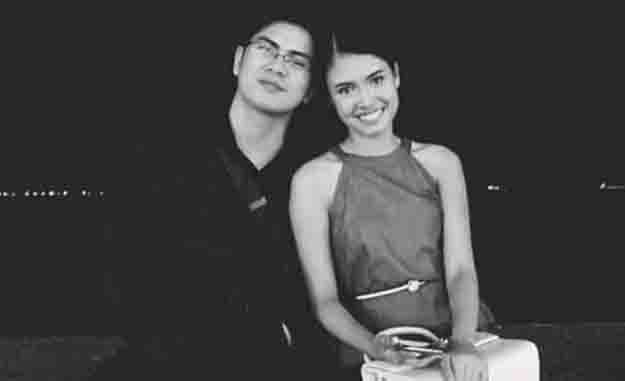 Netizens were saddened after noticing that it seems Miss Universe Philippines Rabiya Mateo and Neil Salvacion have unfollowed each other on Instagram. Have they really broken up asked most netizens.

Th rumor started after Neil deleted all their photos on his account.

In an interview with Boy Abunda, Rabiya described the relationship as ‘complicated’ and added that they need to talk to each other to iron out things.

It is not clear as to what could be the reason of the falling out between Rabiya and Neil. Netizens wished the two can still save their relationship of seven years.