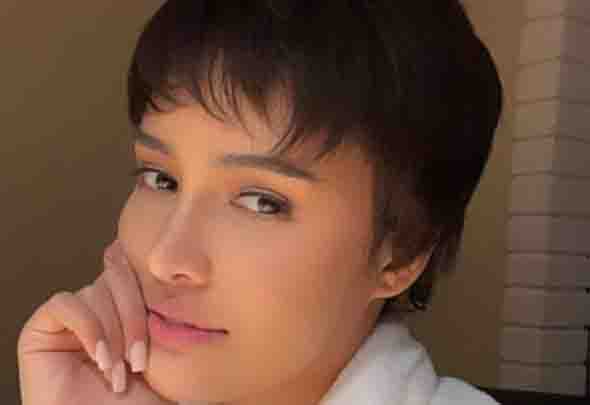 Miss Universe Philippines 2020 Rabiya Mateo surprised her fans and followers over the latest photo that she shared on her social media account.

In her Instagram account, Rabiya posted a stunning photo of her. In the photo, Rabiya was seen rocking a short hairstyle. However, Rabiya also shared to her fans and followers that she was just ‘bluffing’ as she wrote in the caption:

Later on, Rabiya sent a clarification on her Instagram story that she was just wearing a wig.

The said photo that Rabiya has shared caught the attention of netizens as it went viral. Netizens also expressed their admiration as they commented: