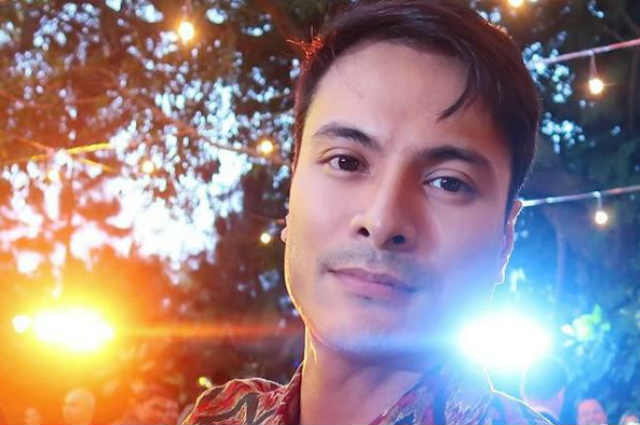 Former Kapuso actor Rafael Rosell is back on ABS-CBN and is set to star in the upcoming Kapamilya television series together with Bea Alonzo, Richard Gutierrez, and Jennica Garcia and another series titled ‘Parasite Island’.

In his interview with Pep during the press conference of Parasite Island,’ Rafael expressed his joy for being able to return to the network which he described as the “best channel”.

Bea Alonzo to embark on a new adventure with upcoming teleserye

He said: “Working with the best channel for the longest time, sabi ko it was time to look at showbiz from a different perspective.”

It can be remembered that Rafael stayed with GMA Network for six years before returning to the Kapamilya network.