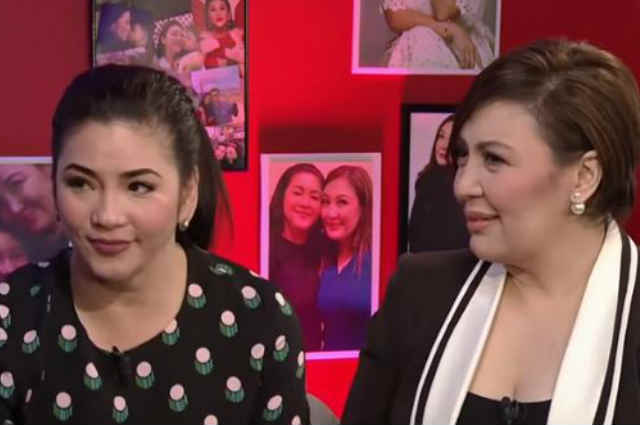 Asia’s songbird Regine Velasquez received flowers from luxury brand Louis Vuitton as confirmed by her management following her revelation in her vlog about her ‘discrimination’ experience when she visited its store in New York.

According to a report by Tonight With boy Abunda as cited by ABS-CBN News, the luxury retail company sent flowers to Regine “in response to her revelation about the shopping incident.”

In her vlog, Regine talked about how she was not allowed to fit the shoes she was interested in buying which prompted her to buy 20 pairs of shoes from the store across Louis Vuitton. She later came back with her purchases from the other store and was able to buy the shoes she wanted from the brand.