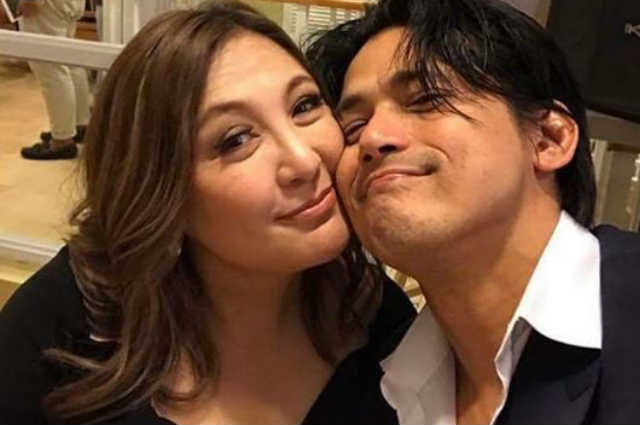 Megastar Sharon Cuneta made Robin Padilla’s 50th birthday extra special after she posted a greeting dedicated for the actor on her Instagram account after seemingly having a ‘misunderstanding’.

In her post, Sharon shared a photo of her and Robin alongside her birthday greeting for him, expressing her love for the actor.

WATCH: Sharon Cuneta cries as she looks back at her movie with JoshLia

A post shared by ActorSingerPresenter (@reallysharoncuneta) on Nov 25, 2019 at 2:03am PST

It can be remembered that Sharon admitted having a “tampo” towards Robin after the actor failed to attend her “My 40th Year Sharon” anniversary concert last September 2018.

Just recently, Robin was spotted at Sharon’s ‘Iconic’ concert with Regine Velasquez and even bonded with KC Concepcion at the back stage.