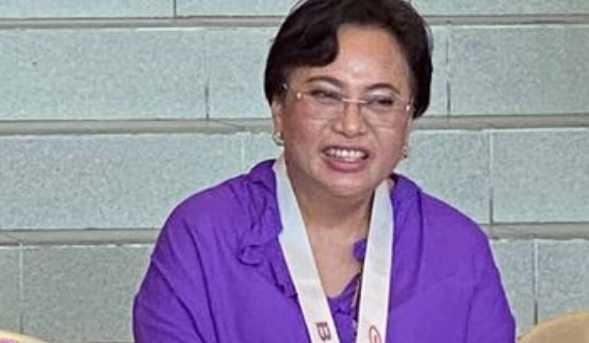 Congresswoman Rowena Guanzon posted some messages on her Facebook page which captured the attention of most netizens.

Netizens can’t help but guess to whom is Guanzon referring her messages to. Some speculated that it has something to do with her exchanged of messages with actress Ruffa Gutierrez.

The said discussion between the two started when Guanzon asked Ruffa regarding the plight of the two ‘kasambahays’ which were allegedly fired and did not receive their pay.

Ruffa denied the said allegation but the exchange of words between her and Guanzon did not stop.

In a separate post, Guanzon also posted the following: