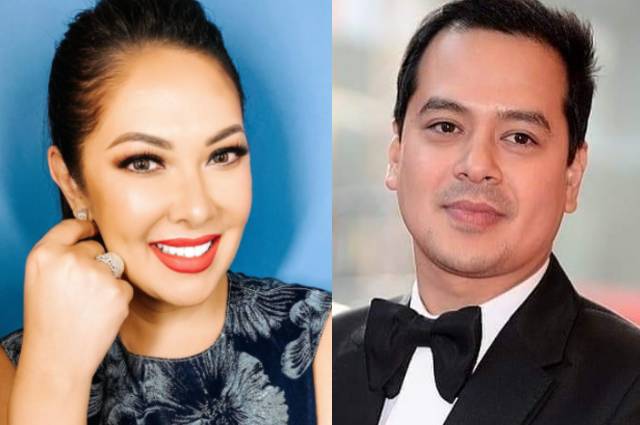 Actress Ruffa Gutierrez reacted to a netizen who linked her to actor John Lloyd Cruz after she posted a photo and videos of her with actor Derek Ramsay and actress Ellen Adarna.

The said post of Ruffa caught the attention of netizens. In the comment section, one netizen linked her to John Lloyd and wrote “Si JL ang mahal ni Ruffa jowke✌🏼” To which Ruffa answered “Ang lumaaa! 😂😂”.