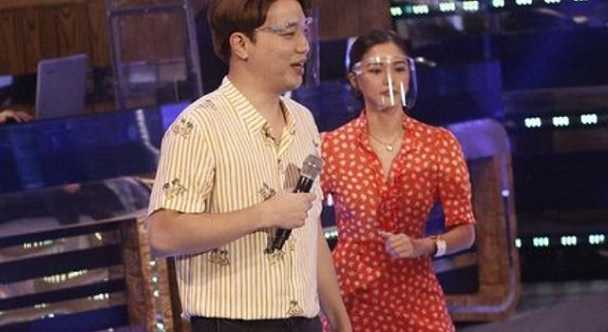 Kapamilya star Kim Chiu can’t help but be surprised over fellow Kapamilya star Ryan Bang’s wish to receive from her on his birthday.

In an episode of ABS-CBN’s noontime variety show titled ‘It’s Showtime’, they celebrated Ryan’s 30th birthday. During the celebration, actor and TV host Vice Ganda asked Ryan what he wanted to receive from his co-hosts.

On Kim’s turn, Ryan shared that she wished to have a dinner with her. Upon hearing Ryan’s request, she appeared to be surprised as she can’t utter a word.

“One on one…” Kim laughingly said.