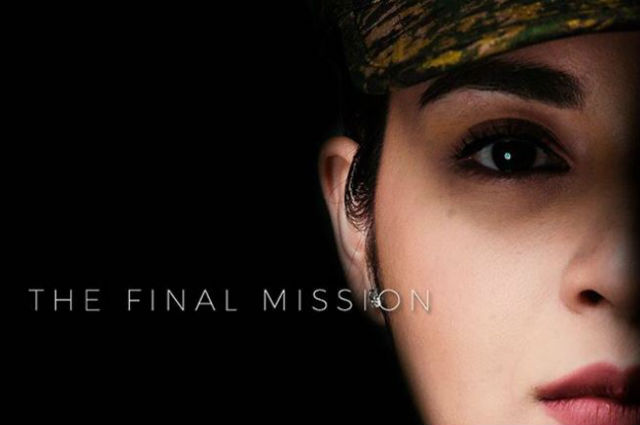 Kapamilya actress Ryza Cenon finally had the chance to hit back at netizens who seemed carried away by her portrayal of the antagonist Jessie in the hit Kapamilya television series ‘The General’s Daughter’.

As the show is down to its last few weeks, several revelations and plot twists have been revealed, including the true identity of ‘Cinco’ who was later revealed as Gabriela portrayed by Mercedes Cabral.

On Twitter, Ryza responded to netizens who seemingly made the wrong guesses, previously tagging her as ‘Cinco’ before the revelation.

Ryza then shared a photo of her character and gave her reaction after receiving bashing from viewers and netizens because of her ‘kontrabida’ role.