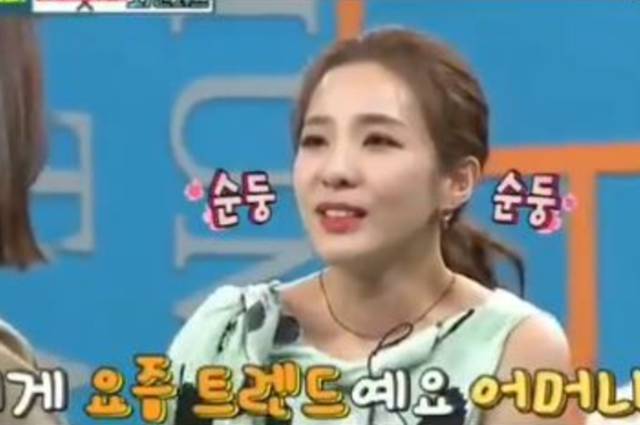 In the latest episode of “VideoStar” hosted by Sandara Park, Kim Sook, Park Na-Rae, and Park So-Hyun. Their invited actresses were Kim Cheong, Yoo Hye-Ri, Choi Su-rin and Kwak Jeong-Hee. The actresses are known in their roles as mother-in-law in korean dramas and movies.

with an unexpected ending bcs she doesn't understand her language ?? pic.twitter.com/jG9cvrxomV