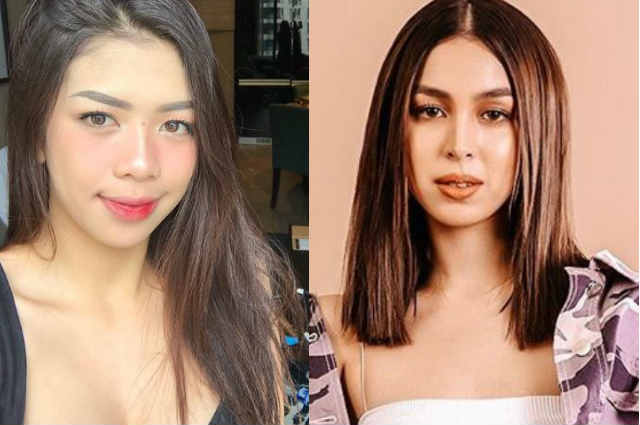 Julia Barretto has been drawing attention from television viewers and netizens after the teaser for her upcoming ‘Maalaala Mo Kaya’ episode where she will be portraying the role of a girl dealing with bipolar disorder has since gone viral on social media.

But not only Julia has been on the spotlight as ‘sexy hipon’ Herelene Budol is also set to show her dramatic acting skills as she will be starring in the rival show ‘Magpakailanman’ as an overseas Filipino worker (OFW).

While Julia and Herlene will star in back-to-back episodes in the rival networks’ drama anthology programs, the ‘Wowowin’ host aired her request for the Kapamilya actress over Instagram.