Sharon Cuneta corrects netizen for referring to her as a ‘millionare’: “I am a Billionaire since my thirties” 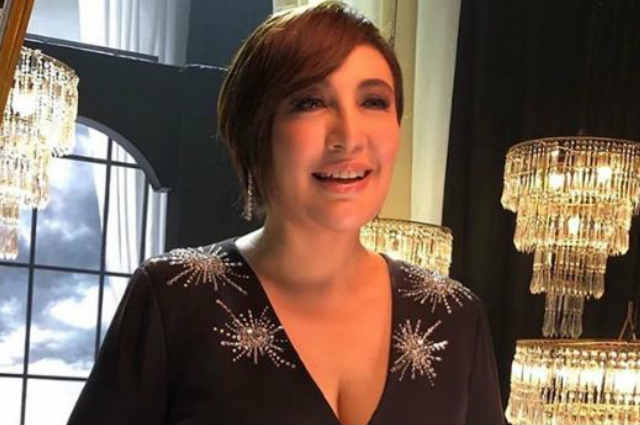 Singer actress Sharon Cuneta was obviously frustrated with one netizen who accused her of depositing the more than PhP 2 millions funds raised from her online concert entitled ““Love and Music Sharon.”

One netizen posted the following: ““Where you going to put the donation in your account”

Sharon responded by saying: “No, thank you. I’m a billionaire I don’t need to take money from anyone. But I do help. DO YOU?”

Another netizen mistakenly referred Sharon as a ‘millionaire’ which the megastar corrected obviously out of disgust from bashers and trolls:

A post shared by ActorSingerPresenter (@reallysharoncuneta) on May 12, 2020 at 6:24am PDT