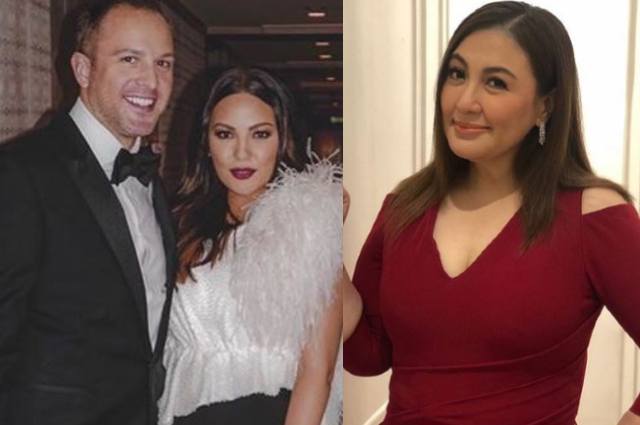 Actress KC Concepcion was onced in a relationship with French businessman Pierre Plassart, and everyone thought that it’s for keeps. But it seems things went wrong between the two and the romance between the two simply faded away.

No official statements was issued by KC and Pierre regardig their relationship except that KC later confirmed that she is currently single.

In one of the post of Sharon on Instagram, one netizen asked the megastar the following question:

“Obviously you love French culture! I wish Kc and Pierre are still friends. Sometimes things are not meant to be. Disappointed”

To which Sharon replied:

“They’re friends. I really miss Pierre. I really love that boy. Our whole family does and we always will.”

A post shared by ActorSingerPresenter (@reallysharoncuneta) on May 12, 2020 at 4:34pm PDT