SolGen Calida to ABS-CBN: “And now, the end is near” 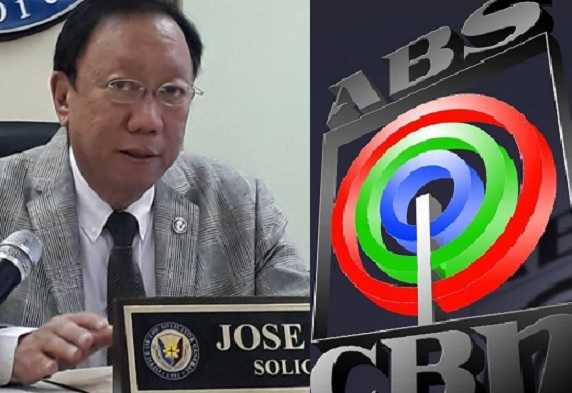 Solicitor General Jose Calida quoted a line from the iconic Frank Sinatra classic song “My Way,” to send a strong message that there is no way his office would allow ABS-CBN to resume its operations for allegedly committing “too many violations.”

Calida attended the resumption of the House committee hearing on the proposed franchise renewal of ABS-CBN on June 1, 2020.

“ABS-CBN has committed too many violations which went unnoticed and unpunished. But we are determined to root out such illegal practices. ABS-CBN is motivated not by service but by greed and a desire for power and influence. Their brazen acts must come to an end.” Calida said

“The hour of reckoning may have been delayed, but it has now come,” Calida added.

“For decades now, ABS-CBN has been deceiving the Filipino people. The time has come to expose ABS-CBN, whose owners and corporate officers continue to deceive the Filipino people into believing that they are ‘In the Service of the Filipino’. I could hear now the voice of Frank Sinatra resonates – ‘And now, the end is near.'” ended Calida.

SolGen Calida quotes Frank Sinatra about ABS-CBN: 'And now, the end is near'