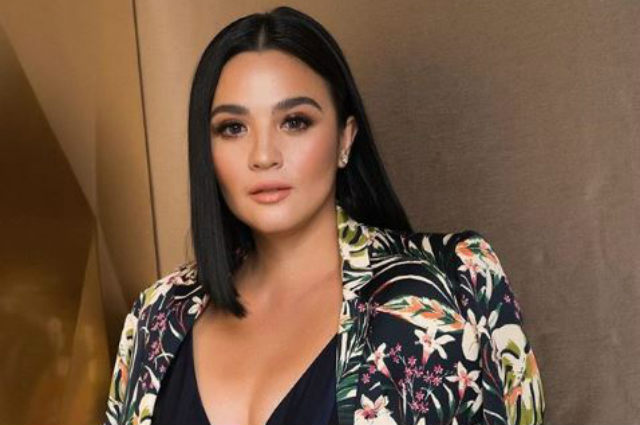 Actress Sunshine Dizon has found a new home in ABS-CBN as she is now officially a Kapamilya. Report of Sunshine becoming a Kapamilya has been going around in the entertainment world but Sunshine has kept quiet about the discussion.

On Instagram, Dreamscape posted a photo message welcoming officially Sunshine as a Kapamilya.