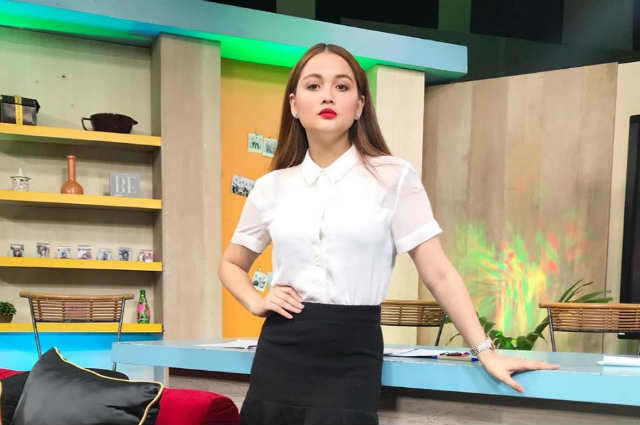 Actress Dianne Medina could not help but express her dismay over a celebrity who allegedly spitted at a co-star even if the scene was supposedly not on the script.

In a Facebook post, Dianne posted a ‘blind item’ about a celebrity who did such action and gave her message to the said celebrity as she appealed for respect to her ‘family’.

Dianne Medina and Rodjun Cruz, to tie the knot in December

The post has since been flooded with comments from netizens expressing their opinion over the alleged incident.

One netizen meanwhile commented: “Sad! but the director MUST call the attention and give her a lesson.”